The program, which is administered by Northern Development Initiative Trust, supports organizations providing services to vulnerable groups, including children, families and seniors.

The most recent award recipients are: 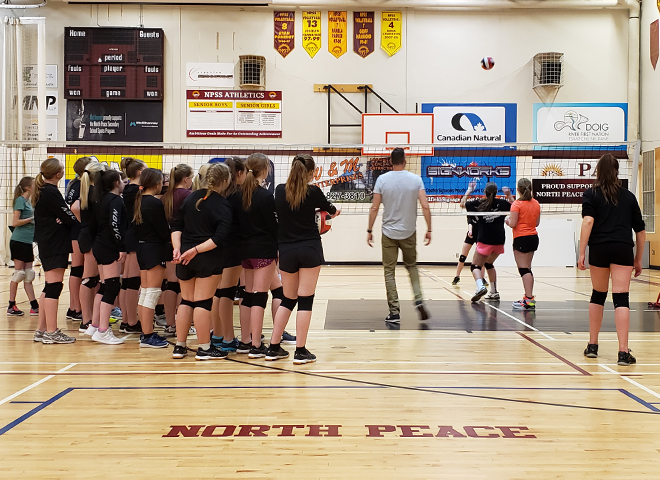 The Northern British Columbia Volleyball Club used their recent GO Fund grant to hold a free community volleyball camp, led by a national level coach. In total, 68 youth between the ages of 12 to 17 participated in the camp.

This is the ninth time grants have been awarded from the $800,000 fund, which was established in September 2016. So far, $316,489 has been distributed to 34 projects. Applications for funding are accepted on an ongoing basis and funds are distributed quarterly over an eight-year period.

For more information on the fund, including past recipients and application details, please visit sitecproject.com/gofund.