Site C will be a third dam and generating station on the Peace River in northeast B.C. The project will provide 1,100 megawatts of capacity and about 5,100 gigawatt hours of energy each year to the province’s integrated electricity system.
Our Hydroelectric Heritage

Clean, abundant electricity has been a cornerstone of B.C.'s economy and quality of life for generations. 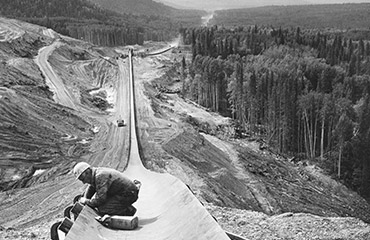 From the time BC Hydro was created more than 50 years ago, we've undertaken some of the most ambitious hydroelectric construction projects in the world. These projects were advanced under the historic “Two Rivers Policy” that sought to harness the hydroelectric potential of the Peace and Columbia rivers and build the provincial economy.

Over time, our hydroelectric capacity grew from about 500 megawatts (MW) in the early 1960s to several times that by the late 1980s.

B.C. became recognized as an attractive place to invest, in large part because of the abundance of reliable and affordable electricity. And the provincial economy grew alongside our investments in hydroelectric power.

Generations of residential, commercial and industrial customers in B.C. have benefited from these historical investments in hydroelectric facilities. 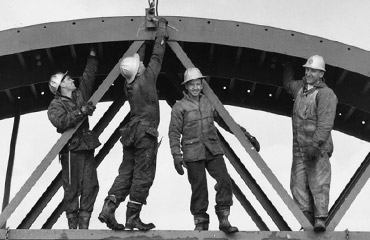 Today, the electricity system continues to be the backbone of B.C.’s economy and our quality of life, serving approximately 1.9 million customers throughout the province.

Our electricity is currently among the most competitively priced in North America — largely because of our heritage hydroelectric projects, the costs of which have been depreciated. Those projects now produce electricity at a very low cost to ratepayers. Hydroelectricity also helps provide an electricity supply in B.C. that's 93 per cent clean — an achievement that few jurisdictions in the world can claim.

As impressive as B.C.’s hydroelectric heritage is, it will not be enough to meet the electricity needs of future generations. As our province and economy continue to grow, so will our demand for electricity. 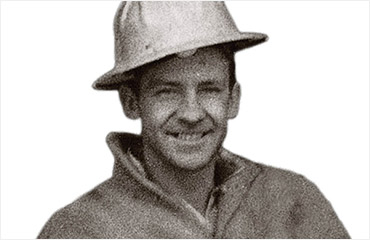 That’s why we're building Site C. The project is about making smart choices today to ensure a secure and reliable source of electricity for the future. Site C will build on our province’s hydroelectric legacy, contributing to our economic prosperity and quality of life for generations to come.